The latter event was an active planned possibility for 45 years which we came perilously cloee to making a reality on a number of occasions. These survivors are truly the unlucky ones. Another viewpoint follows a small group of council members in Sheffield's Emergency Operations Team. Like no other movie Threads has, in the last 20 years, popped back in my thoughts on occasion. I don't think I'll watch it again though, and I think it will haunt me for years. There are still thousands of nuclear weapons armed and primed to be launched within minutes, 24 hours a day, everyday. The school I worked in at the time had one of these on its roof and it got a quick test about once every two years when an engineer would come-in during the holidays and fire it up for a few seconds. 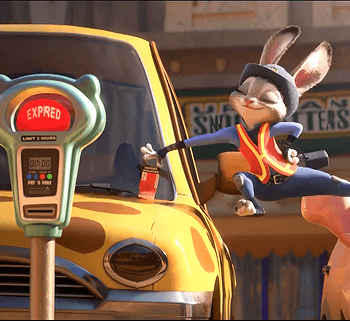 A thought provoking incident happened to me today. It makes the so-called 'video nasties' look like a frivolous waste of time. Threads literally sickened me, on first viewing, and yet I couldn't look away. At that point of the film you notice how most of the people in the streets look like they've had severe mental breakdowns and are going through intense mental shock and post-traumatic stress. Hines also uses little touches of humour and irony. I actually have sympathy for traffic wardens - they are doing a vital job in keeping traffic flowing but get no thanks and frequently are subjected to violence and abuse. My dad who has a shop in sai nagari has helped him before. 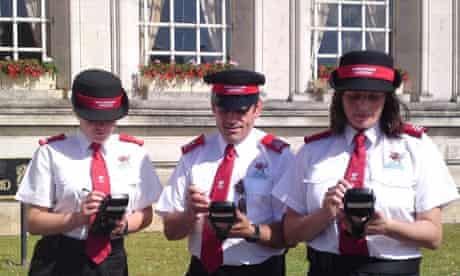 It's not the scorched baby I keep seeing, it's the woman's mad eyed stare as she cradles her dead infant. What about the cunt who ticketed my car when it was parked legally? Many times we see the bodies of characters but never their actual deaths. Unfortunately I made the mistake of watching it alone. Peace and goodwill to all readers of my message. Believing that it is their religious mission to blow up their perceived enemies, and not caring if they die, or how many die, in the process. I haven't seen imageries this persistent and lasting since defective humans and severed limbs in movies by Jodorowsky.

Traffic warden on the take? The birth defects, the lack of medicine and aid, the fact that suddenly food and clean water, things we take for granted becoming the most precious resources around. Recently it's got worse as the business seems to be expanding,taking in more and more vehicles. I remember the Radio Times cover and feature about Threads and The Day After. My parents took me to see it one evening. Got home off a night op at 4am-ish, parked in the residents bay in the street. Melting milk-bottles, spontaneous urination, houses reduced to rubble in seconds, burning cats, dead kids, gore, vomit, armed traffic wardens shooting looters, filth, decay, disease. No idea if it works, but it does look as if it's being maintained. 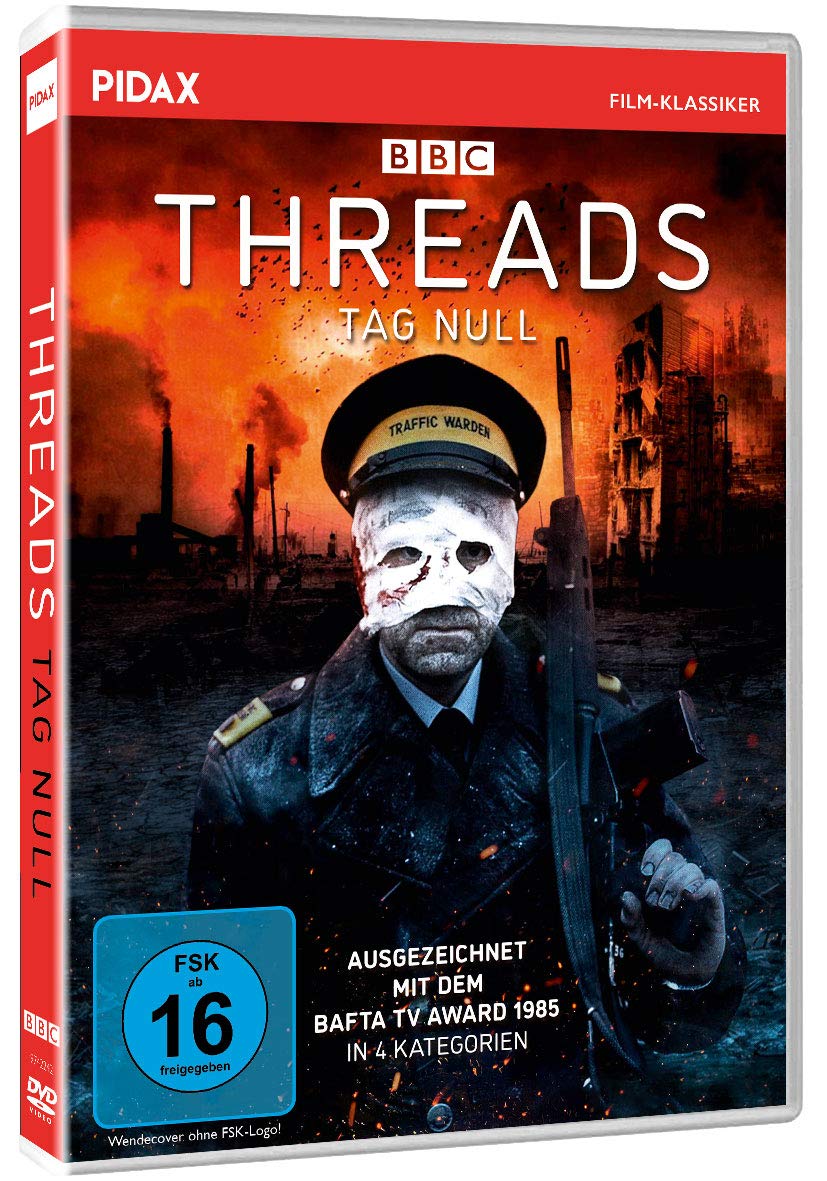 Threads is, first and foremost, a disturbing look at the lead up to and aftermath of a nuclear war as seen from a town in Britain. I saw this post-nuclear apocalypse film on the force of Guardian's recommendation for scariest horror films. In my mind it is true and I hope the unknown man and my smiling friend is doing better. That was a show we used to watch at school. Words can't describe how this movie affected me in 1985, but I'll try. Kieran replies: 'Behave, get yourself off home.

Are you entitled to see photos a traffic warden has taken of your car? 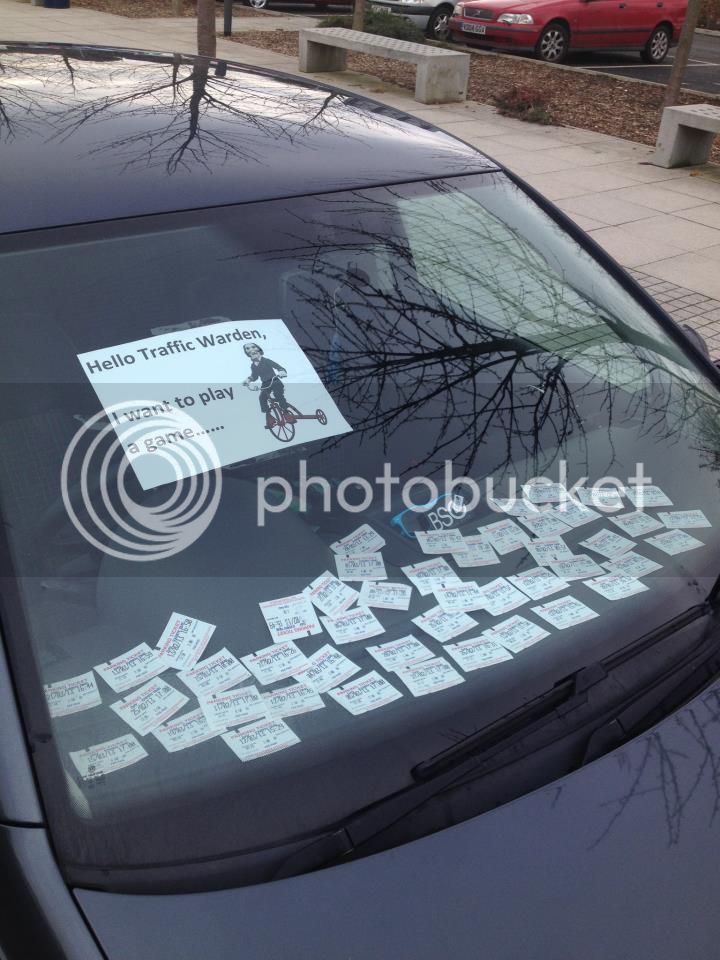 You see the survivors wearing handmade cloaks to protect themselves. Comments on this page mostly miss the point. God - 'Threads' - for all its brilliance I dont think I could bring myself to watch it again. Consider the fact that even with its farming sector, the country is still heavily dependent on imports, and you might wonder if the estimate of 4 - 10 million survivors wasn't a tad over-optimistic. The council wardens are now completing 'community duties' and will only punish 'significant' parking violations after a row erupted. And the film is even more shocking since I have grown up and am now making a living for myself. Syed Manzar Mehdi complained to the police that his two brothers Ali Akbar and Syed Karar Kazmi were going to an academy on their motorcycle when they were stopped by a traffic warden near a checkpost at Westridge.